Provides prospective teachers of German and/or graduates with an interest in Austrian studies with opportunities to work at secondary schools throughout Austria. 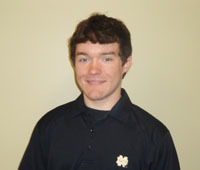 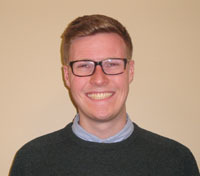 Funding for graduating seniors with a well-defined study or research project that makes study at universities in Germany essential.

Supports a full graduate degree at the University of Cambridge for individuals with outstanding intellectual ability, leadership potential, and a commitment to improving the lives of others. 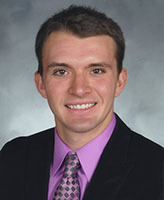 For graduates proficient in French who wish to teach English conversation classes in all regions of France. 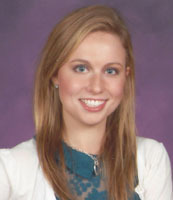 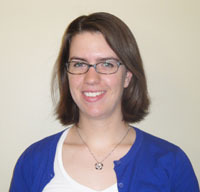 Seeks to build international cooperation as it increases mutual understanding between the people of the US and other countries through the exchange of persons, knowledge, and skills. 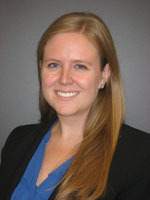 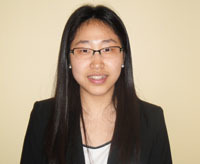 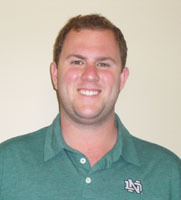 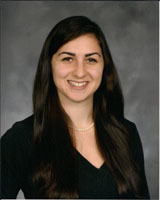 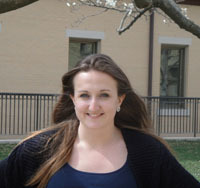 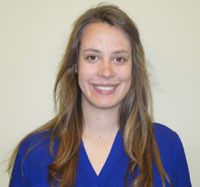 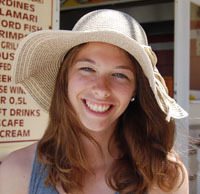 Supports a one-year professional placement and cultural immersion experience in Asia for individuals who have had limited experience of Asia and a record of high achievement, outstanding leadership ability, and clearly defined interests with evidence of potential for professional accomplishments. 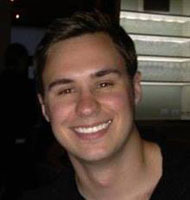 MEME is a two-year research-oriented master programme for talented and motivated students who are interested in understanding evolution in all its facets. It is a joint project between four European universities and Harvard University. 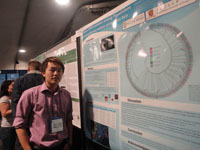 Designed to introduce and connect generations of future American leaders to the island of Ireland, while recognizing and fostering intellectual achievement, leadership, and a commitment to community and public service. 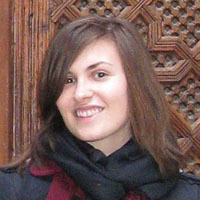 Provides funding for research-based study leading to a master’s or doctoral degree in science (including social sciences), technology, engineering, and math (STEM). [Note: Only recipients and honorable mentions who were ND undergraduates at the time of application are listed below.]

Seeks to encourage and enable highly motivated juniors to pursue opportunities in a graduate course of study in the arts, humanities and social sciences. 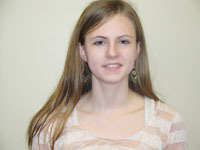 Provides support to undergraduates pursuing the study of languages and cultures currently underrepresented in study abroad programs and critical to national security. 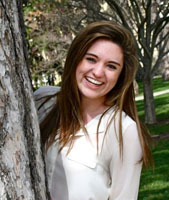 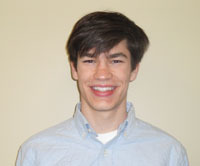 Offers grants for undergraduate students to pursue academic studies abroad who have been traditionally underrepresented in study abroad, including students with high financial need, in underrepresented fields such as the sciences and engineering, with diverse ethnic backgrounds, with disabilities, and of nontraditional age. 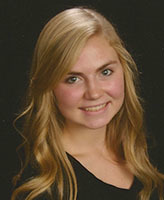 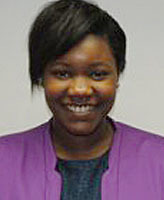 For outstanding sophomores and juniors who have exceptional potential and intend to pursue careers in mathematics, the natural sciences or engineering. 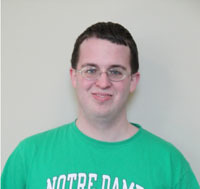 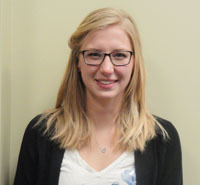 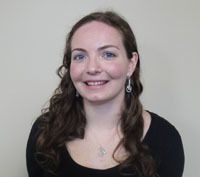 Provide freshmen and sophomores the opportunity to experience an exciting academic program at a highly regarded UK University, explore the culture, heritage and history of the UK and develop their academic ability by improving presentation, research and communication skills. 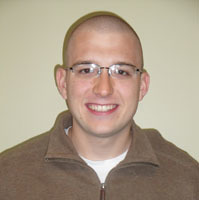 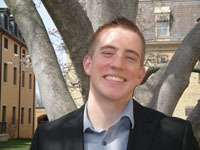 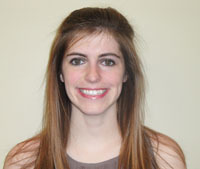